Study on Load Distribution and Mechanical Properties for Rolling Bearings

Bearing load distribution directly affects the bearing stiffness, lubrication and fatigue life, which is one of the important contents of high-end bearing research.

Taking FV brand spherical roller bearing 22318C as an example, the effects of combined load and rotational angular velocity on the load distribution of the roller are studied. 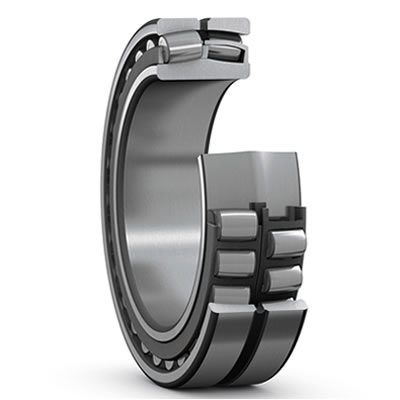 Also with FV brand spherical roller bearing 22318C as the research object, based on the finite element method to solve the problems of the rolling bearing contact principle and method of finite element analysis model is established to study the load distribution characteristics of rolling bearing, and in the case of a single variable given the quantitative analysis of the axial load, radial load, the joint load, the curvature of roller and the influence of initial contact angle on bearing load distribution.