Structure and classification of thrust bearings

Thrust bearing is used to specially bear the axial force of the special bearing, which is, the axis parallel direction of the force of the bearing. It is also one the advantage products of FV bearing. Similar to the radial bearings, the thrust bearings contain two reels, a set of rolling elements, and a cage used for holding the rolling elements. The most common type of rolling body is composed by an iron or copper cage.They are widely be used in metallurgy industry.

Main difference between axial thrust bearings and radial bearings is the arrangement of the bearing ring. For the axial bearing, two seat rings are arranged in parallel and side by side along the axial direction. 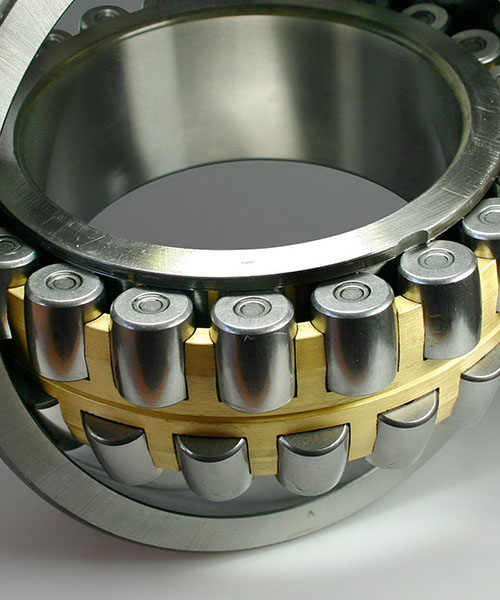 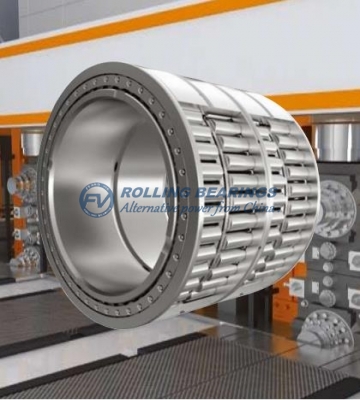 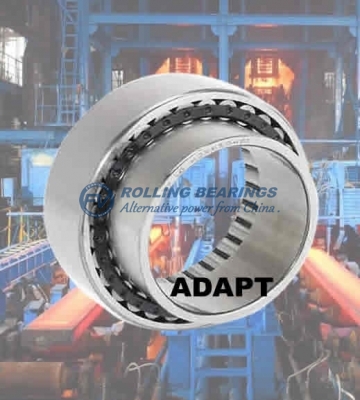 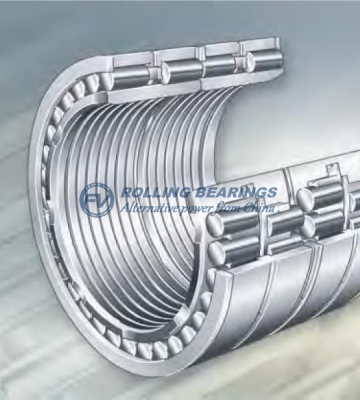 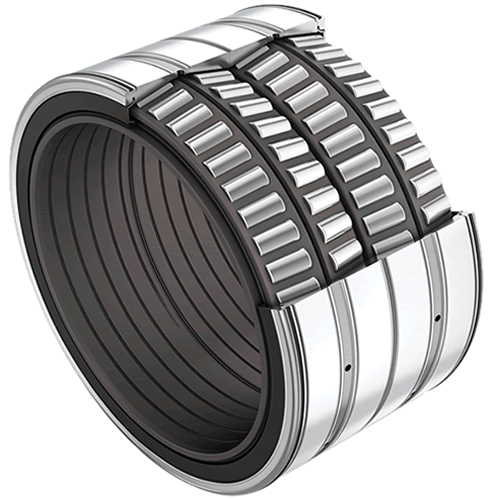